Sardinia – The Emerald Coast
Crystal clear waters, white sands, granite rocks, exclusive but at the same time naturally wild, Costa Smeralda still enchants and captivates with its white beaches extension typical of the Gallura area, a historic region in the North-East of Sardinia. Porto Cervo is the prime location of Costa Smeralda that becomes the heart of the world during summer: the realm of luxury holidays, an exclusive seaside village built around a natural bay, whose shape resembles that of a deer. An architectural jewel, the center of the Elite tourism, Porto Cervo is the favorite destination of the International Lifestyle for its Jet Setter parties, for the endless défilé of luxury boats, Mega Yachts and Celebrities, a succession of parties, fun, and sporting events. The Pevero Golf, for example, has made Porto Cervo a popular destination for golf lovers. The Old Port dates back to the Sixties, when Prince Karim Aga Khan IV, captivated by the beauty of this hidden place, decided to buy the lands of this beautiful corner of Sardinia, together with the French set designer Jacques Couelle creating an architecture that was placed in continuity with the typical local one, perfectly sketched in the natural environment of the granite rocks sculptures. It was a winning choice. This is how the new Marina was born, considered one of the major and equipped in the entire Mediterranean today, home of the Yacht Club in Costa Smeralda, a well-known organization of International Sailing Races such as the Rolex Cup and Loro Piana Sailing Regatta. From here you can admire the most beautiful boats of the world, owned by the great people of the star system. The center of the village, is a maze of alleys, porticoes, windows and stairways converging to the center of the Piazzetta and in the “Sottopiazza”, both famous for the presence of various high fashion atelier Boutique, just to mention a few Bulgari, Dolce & Gabbana, Versace, Valentino, Prada, Trussardi and Cartier … Surrounded by gourmet restaurants, trendy clubs, the hub of the night life on the coast, secluded villas with direct access to the crystal clear sea, in the most exclusive areas such as Romazzino, La Celvia and Cala di Volpe. 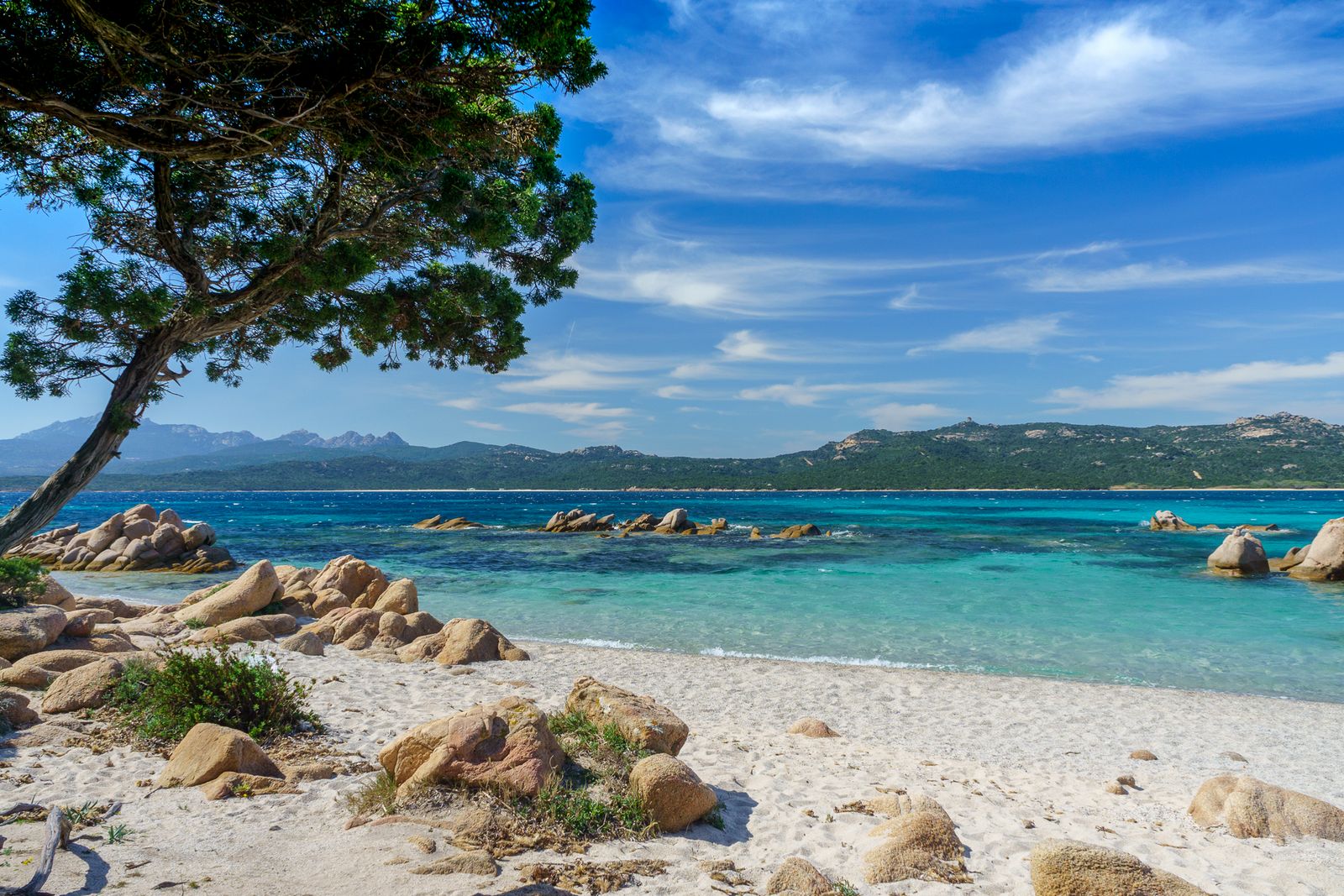 A few meters from the center we have a glimpse of breathtaking beaches, stretches of white and fine sand, emerald green sea and granite rocks. Coves, intimate bays, wild refuges, temples of nightlife stretches along the coast, the Mecca of the international jet set, and at the same time a secluded and private paradise that proudly keeps its own traditions and origins. Characterized by long white sandy beaches, turquoise waters of the sea, breathtaking landscapes, and caribbean beaches, lights and colors are so deep as to seem to be painted. From the Pevero beach to the beautiful Romazzino, from Liscia Ruja, also called Long Beach for its length, to the fabulous Capriccioli not to forget the Principe Beach and many other hidden bays: in Costa Smeralda you will experience the essence of the Mediterranean, leaving you enchanted by an endless variety of natural treasures. Marianna Vitale Real Estate offers you the most exclusiveness while on holiday and a professional approach when buying a new home in the most exclusive destinations in Costa Smeralda. Beyond the worldwide acclaimed Porto Cervo, there is Puntaldia and San Tedooro south of Olbia, standing out right in front of Tavolara, famous for the Film Festival that takes place during the month of July, are to be considered equally priviledged destinations. Porto Rafael, in the north side of Costa Smeralda, a charming pearl set in an exclusive bay, perfect for privacy lovers, symbol of the sweet Sardinian life and for those who wants to skip the glamour without voiding the enchanting beauties of the nature. The fairytale caves of Neptune, reachable by sea from Alghero, also called the little Barcelona, for its Catalan origins. Stintino, an Emerald green paradise in the province of Sassari. We do not have only sea and worldliness, but also unique naturalistic attractions, such as the Nuraghi, traces of the ancient Sardinian civilization, scattered throughout the Region, and the Archaeological site of Arzachena, Su Gorrupu, the deepest Canyon in Italy and one of the deepest in Europe.

VILLAS FOR RENT AND SALE